Here are some highlights from the history of ConocoPhillips Norway. 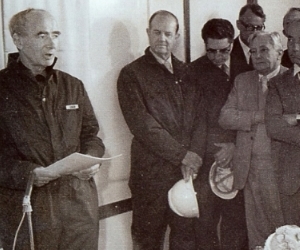 Learn more about our history in Norway

The Continental Oil Company (Conoco) was founded in Ogden, Utah 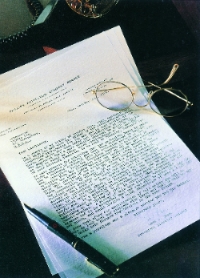 The first licensing rounds on the Norwegian Shelf are announced

Conoco is awarded its first production license on the Norwegian Shelf 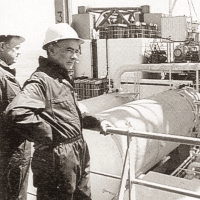 Conoco acquires a considerable interest
in the Statfjord field

The gas terminal in Emden, Germany, is opened

The blowout on Ekofisk 2/4 B (the Bravo blowout) 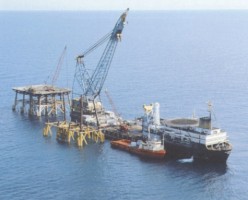 Seabed subsidence is found on Ekofisk

The Ekofisk Complex is jacked up six metres 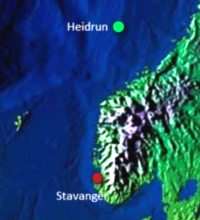 Conoco and Phillips Petroleum announce a merger between the two companies 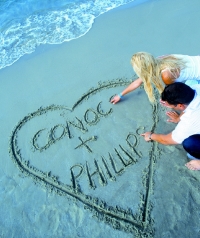 The integrated energy company splits its activity into two independent companies, the upstream company ConocoPhillips and the downstream company Phillips 66

The development project Ekofisk South is completed, with start-up from the Ekofisk 2/4 Z wellhead platform and the 2/4 VB seabed installation for water injection