Breidablikk is ready for development

The owners of the Breidablikk field in the North Sea have agreed to develop the field, and the plan for development and operation (PDO) was submitted to the authorities on Monday  September 28.

The Breidablikk field is one of the largest oil fields on the Norwegian continental shelf that has not yet been developed. Expected recovery is approximately 200 million barrels and the investments will be approximately NOK 18.6 billion. ConocoPhillips is one of the owners together with Petoro, Vår Energi and operator Equinor.

‘ConocoPhillips has played an active role in the development of the field, and we are pleased that Breidablikk has now been approved for development. The production from Breidablikk will create great value for the Norwegian society and the owners,’ Dag Sanner, General Manager, Libya, Norway POA and Commercial, said.

A total of 23 wells will be drilled and connected to the Grane platform via four seabed templates at Breidablikk. The Grane platform has an expected lifetime till 2043, and with Breidablikk production for many years to come, the lifetime can potentially be extended even further.

Knowledge of the Breidablikk reservoir has matured over time, through the use of new seismic, among other things. This has contributed to an increase in the expected recovery from the field, which in addition to the volumes in the main reservoir also consists of oil in thinner sand zones called injectites. 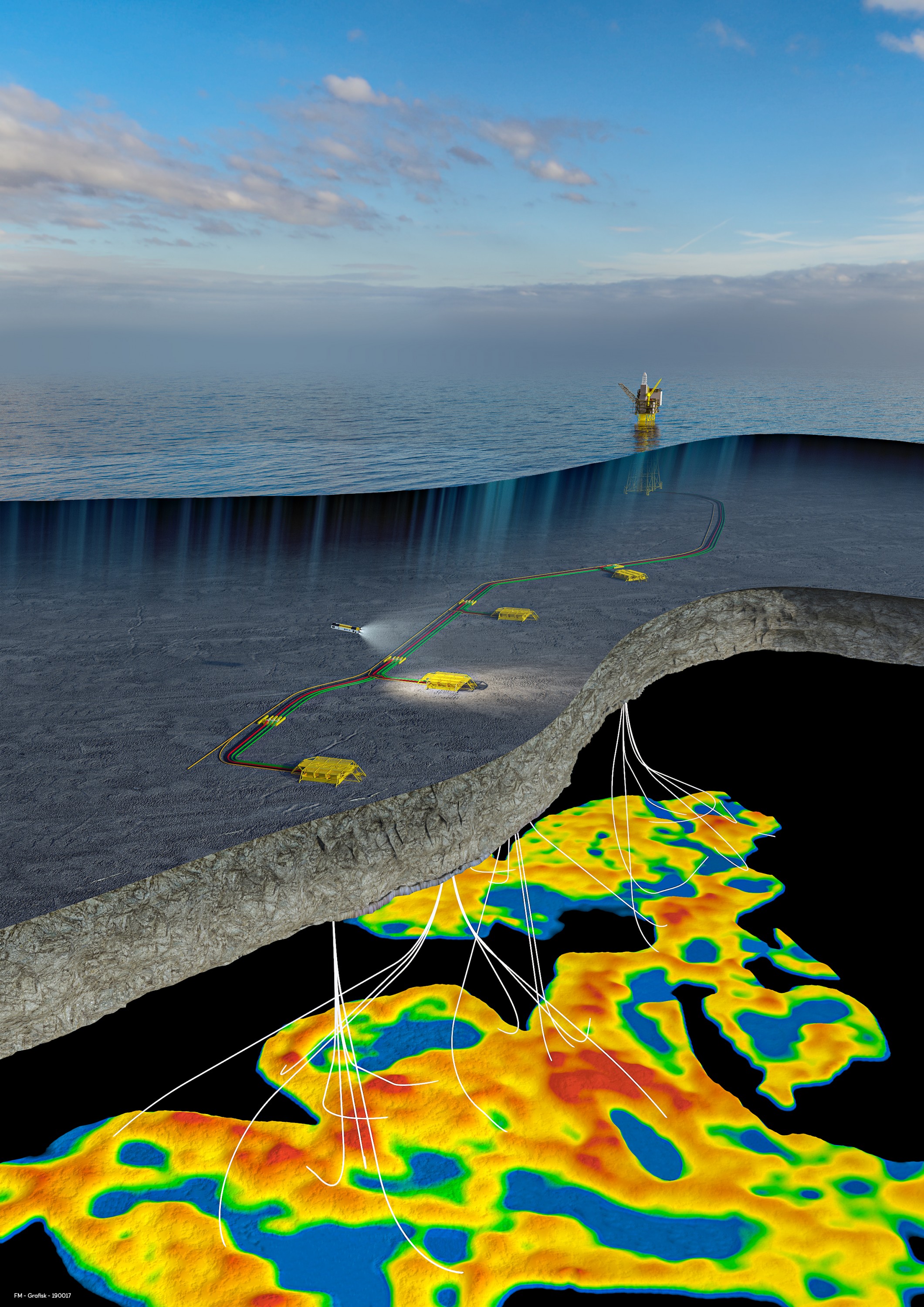