Tor II development approved by Ministry of Petroleum and Energy

Norwegian authorities approved the Plan for Development and Operation (PDO) 14 November. Planned production start for Tor II is in the fourth quarter of 2020.

'We are proud to be re-developing the Tor field. Tor II is a robust project. We are adding new production in the Greater Ekofisk Area and exploiting available processing and transport capacity,' says Jan-Arne Johansen, Norway operations Manager.

Tor II is one of several development opportunities in the Greater Ekofisk Area that will make it possible to continue efficient operations until 2050.* 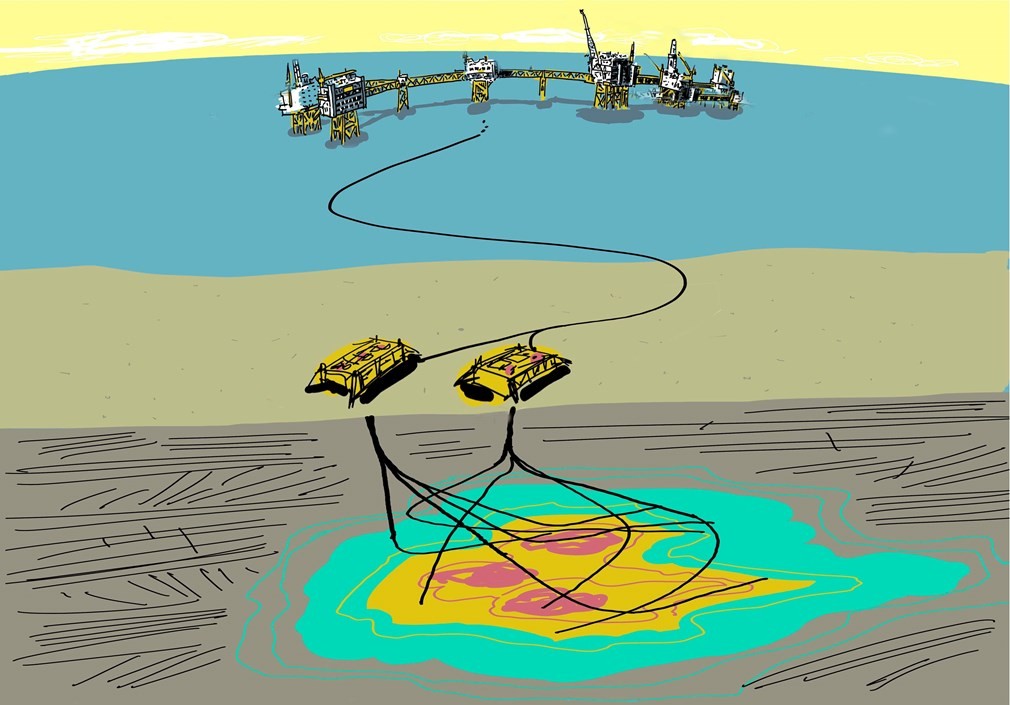 The Tor field is located in blocks 2/4 and 2/5. It was proven as early as in 1970, and production started on 28 June 1978. At that time, the field was developed with a combined wellhead and process platform – Tor 2/4 E. Production from a total of 16 production wells had been recorded by the time the field was shut in nearly four years ago. The Rowan Norway drilling rig will now start the work of plugging wells. The platform will be removed at a later stage.